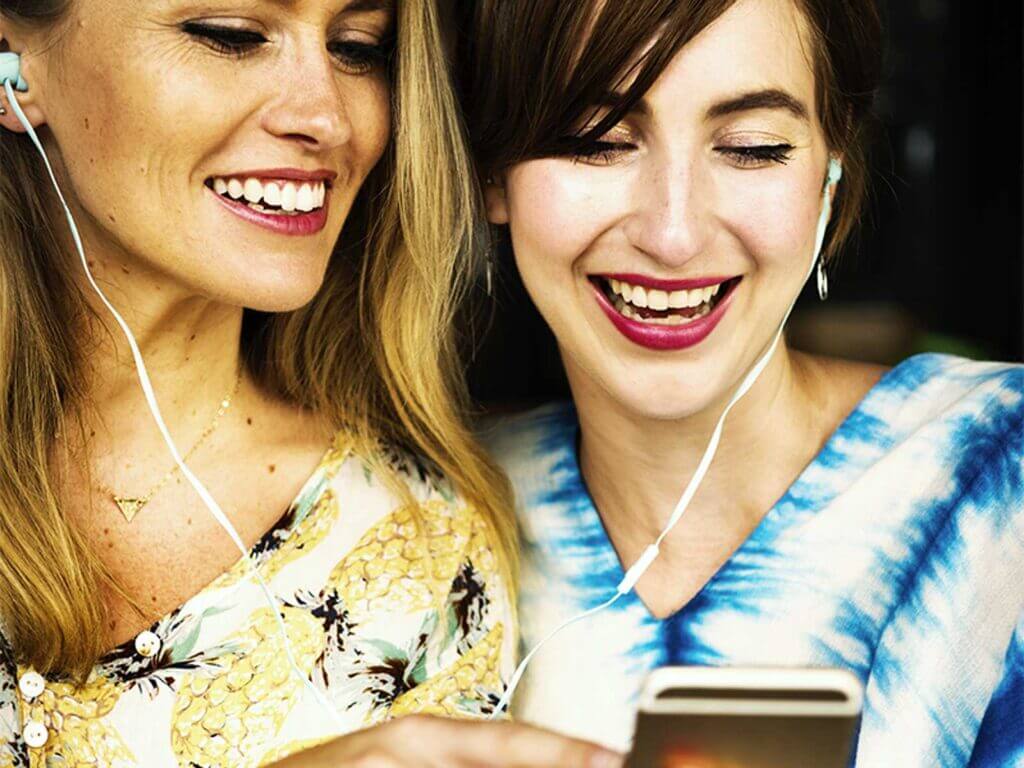 The Internet is swarming with promotional articles that hail particular companies and services as the best host for WordPress.

These, however, often appear on sites that actually partner with the companies they’re “reviewing”. It’s like getting a teenager to mark their own homework.

A more reliable way to find out about hosting is advice from friends, because friends don’t let friends publish slow websites on unreliable hosts… Spread the word!

Why Most Hosting Reviews Are Biased

It’s not a big secret that most hosting reviews on the Internet are probably biased. You just need to look closely at the links in most cases.

Opinions on the “best hosting for WordPress” often amount to paid advertorials because they get published by the partner sites of Web hosting providers. It’s part of so-called affiliate marketing.

Jon Morrow of Smartblogger, one of the most trustworthy bloggers, doesn’t mince his words when writing about it:

“Most of what’s published out there about WordPress hosting is total BS.” – Jon Morrow

Affiliate marketing is fine as long as it is ethical and helpful. But even then, the choices are limited to those providers that offer affiliate commissions. Other products or services, that are not part of an affiliate program, simply don’t get mentioned in comparisons.

Once you know how affiliate marketing works, you take opinions voiced by strangers on the Internet with a grain of salt (if you aren’t already doing that). Who can you trust online? You never really know people until you socialize with them and become friends.

A Pew Research Center study says that roughly half of respondents from the US do not really trust online reviews as it’s “hard to tell whether [they] are truthful [or] biased”. Are you one of them? Then read on.

Ideally, when looking out for the best place to put your next WordPress project, you won’t rely on searching Google for common phrases like [WordPress hosting reviews]. There you will find optimized pages for those phrases paid for by affiliate commission money.

When trying to find credible opinions on hosting, it’s better from people you know. Whether you ask real-life friends or friends you have been following for a while online, it does not make a difference as long as you’ve known them long enough to trust their judgment.

In the best case, you know how reviewers make a living and that hosting commissions are not a significant part of it.

Are reviewers earning revenue from hosting affiliate commissions as their main business model? Such reviews may be biased or selective and only contain links to partner sites.

When I asked Internet marketing experts, most agreed that they’d rather rely on peers for trustworthy recommendations because they don’t trust online reviews:

Andrew Åkesson‏, an independent digital strategist summarizes it as follows:

If you were to skim and simply look at the results (1-5*), some will be employees giving positive/negative employer relations reviews and the rest are likely to be those complaining about server downtime.

There aren’t enough of us who provide positive reviews.”

Ask your peers or friends where they host their website. Sometimes you can even look it up using free third-party tools. A simple “who is” tool often already discloses who owns the servers someone’s website is truly on.”

“Web design forums, groups and channels – those guys live and breathe this stuff.”

Arnout Hellemans‏  of Online Marketing Think rather listens to advice from

“I have plenty of good online friends I’ve never met in real life… and I trust them.”

Are You a Friend?

Most of us value friendships. Even introverts who don’t socialize a lot often have a tight circle of a few carefully chosen friends they confide in.

Becoming friends with someone is hard, so we tend to look after our friends. It often takes months or years—especially when you’re an adult and don’t meet the same people every day, like you did in school or in college, anymore.

When you made friends in the past, you probably knew that friendship is precious and you would not sell it for the mere amount of an affiliate commission.

It takes a lot of time and effort to get friends

—much more than getting that little amount of money. When creating a new website you will probably ask for advice, as its an investment that will have repercussions for years to come.

When the shoe is on the other foot, and you are the friend who gets asked, you will also make sure to help your friends as much as possible and be as accurate and unbiased as you’d like others to be for you. Now EasyWP has the best solution for both friends who have hosting already and those who are seeking advice on it.

Even Friends Can Err – Use Tools

Relying on friends is a good idea. After all, who would you trust if not friends? Family? Ideally, you’d look up actual numbers from hosting providers to make sure they’re in line with what your friends are saying’.

At EasyWP, we use third-party services that monitor our uptime. We even link to one of them on our homepage. It’s available to the public for free, so you can look it up yourself. The service is called Statuspage and is powered by Atlassian, a renowned tech brand in the enterprise sector.

It’s not just about uptime of course. It’s also about website speed! The faster your site the the shorter the wait until it loads on people’s screen the more business you generate as the attention spans are very short these days.

Managed WordPress hosting like the one EasyWP offers can be up to three times faster than average shared website hosting because of the overall infrastructure “in the cloud” that spreads traffic among many servers instead of squeezing many websites onto one server like shared hosting.

As you may know, EasyWP is a product by Namecheap and our large international infrastructure and customer service takes care of issues in a timely manner, with a dedicated team looking after EasyWP, exclusively.

Of course, there are many other uptime and speed monitoring tools you can use to check whether EasyWP lives up to its promises. UptimeRobot and Pingdom tools are among the most popular website testing tools for a reason.

Do You Love EasyWP? Why Not Spread the Word Then?

When you already use EasyWP, and you like it, you can support your friends by sharing the good news. What’s in it for you? How about a free month of your favorite WordPress managed hosting service?

When you tell your friends, and they sign up for a paid subscription, both you and your friends get an additional month free. You can also make use of the “refer a friend” feature by telling your family or customers. Just go to your EasyWP dashboard and click “refer a friend” on the top right.

EasyWP does not have the social media presence or content creation team of its competitors, so it has to rely on word of mouth to get the message across about its quality and competitive pricing structure.

Sponsoring WordCamp Europe showed us that there is enormous interest in affordable managed WordPress hosting—yet almost nobody knows of EasyWP. Be one of the early adopters and spread the word among your friends to make sure nobody pays too much for too slow or unreliable websites.

Yes, managed WordPress hosting is much faster as it is hosted “in the cloud”. We put your website not just on one server, but on a network, with numerous servers that support each other. This makes loading times much shorter even at the busiest times.

Imagine a successful day when hundreds or thousands of people visit your site. A mere server can go down, but a cloud of servers just spreads the load among many computers.

Remember: friends don’t let friends publish slow websites, pay for expensive websites or suffer from irregular uptimes. You can get

WordPress hosting that is also cheaper than the competition. Plus it’s “managed” so that it’s less hassle to work with. Why wouldn’t you recommend EasyWP to your friends?

Tadeusz Szewczyk
Tadeusz Szewczyk—who is rather known as Tad Chef—helps people with blogs, social media, and search. He has created and optimized websites since 1999 and has used WordPress since 2004.
Share this article:

When none of your changes are reflected on your website, it means that your pages are not updating correctly. If this is happening to you now, there’s no need to panic. You probably just need to clear your cache.

The layman’s guide to redirecting in WordPress

A redirect is a way for you to create a quick message informing your users that a page has moved from one URL to another. Redirects can be both temporary or permanent. You can also use the redirect to point them to the new address or another page of yours.